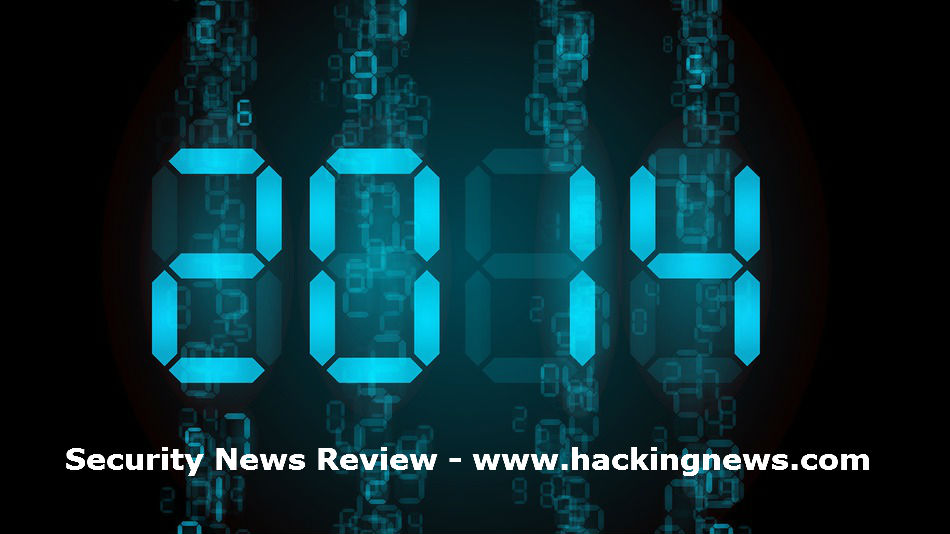 In this article you’ll find the hottest hacking news from 2014. Below you’ll find the most important security news for each month of 2014. All titles are selected from our hacking news blog. We hope you enjoyed reading these news and we assure you that better quality news are coming this year. Our main categories are cyber crime, cyber attacks, vulnerabilities, defacements, hacker groups, NSA, malware, antivirus, surveillance and more. In the second part of the last year we introduced “Technology news“. The surprise for this year will be a new category, “Programming News”. Because we believe that our audience is also interested in reading Programming News.

Google, Apple and Facebook have revealed the number of requests for data required by the NSA

Boeing launches a Secure Smartphone that has Self Destruct Feature

Fiverr CSRF Attack Explained ( How to avoid a phishing attack )

Gmail hacked. Millions of Gmail accounts and passwords have appeared on the internet

Shellshock bug, the error that could send Heartbleed into obscurity

BlackEnergy – the most dangerous virus?

Symantec discovers one of the most complex cyber espionage software

The first five victims of the Stuxnet worm

After hackers threats, Sony decided to cancel Christmas release of The Interview