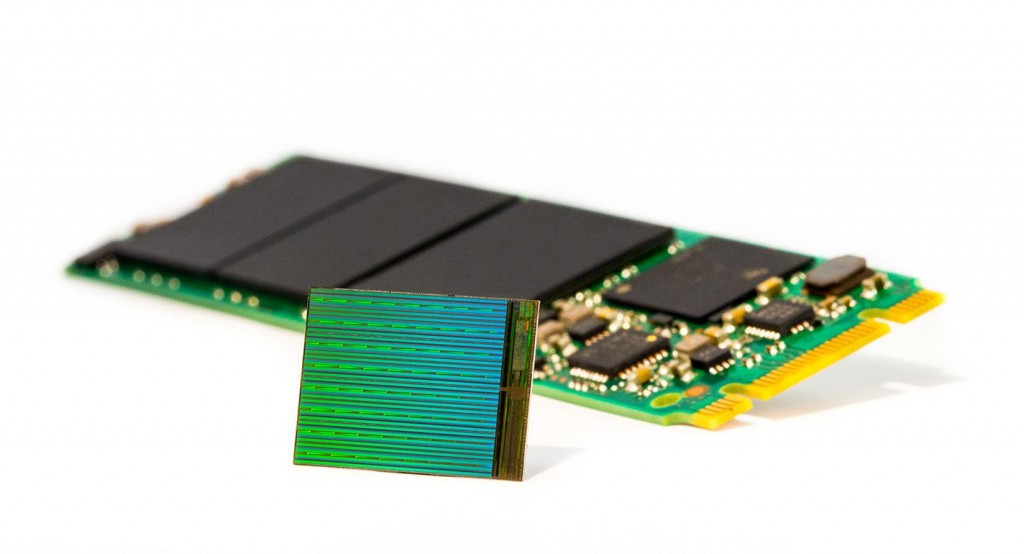 Micron and Intel launched 3D NAND, the most advanced flash memory in the world. Flash is a storage technology, used inside the lighter laptops, the fastest data centers and almost any mobile phone, tablet or mobile device.

New technology 3D NAND arrange flash cells in 32 vertical layers to reach 256GB in molds type multilevel cell (MLC) and 384Gb in triple-level cell (TLC) to fit in a standard package.  These capabilities can enable the creation of SSD 3,5TB capacity and SSD standard 2.5-inch to more than 10TB. Since the capacity may be achieved by placing vertically cells, the size of an individual cell may be greater. It is expected to increase both performance and durability and even make TLC design suitable for data centers. 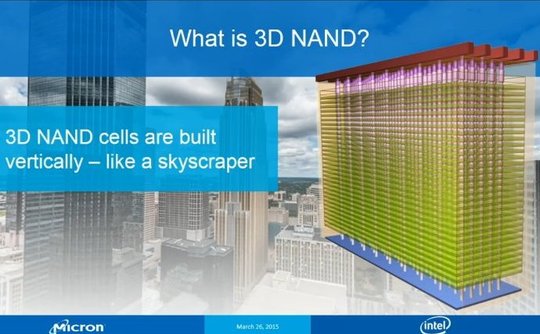 3D NAND MLC 256GB version is already sent to select partners and 384Gb TLC concept will be presented later this spring. D line production is already in tests and both devices are in full production until the fourth quarter of this year. Both companies also develops, individual lines of SSD solutions based on 3D NAND technology, and these products will be available starting next year.