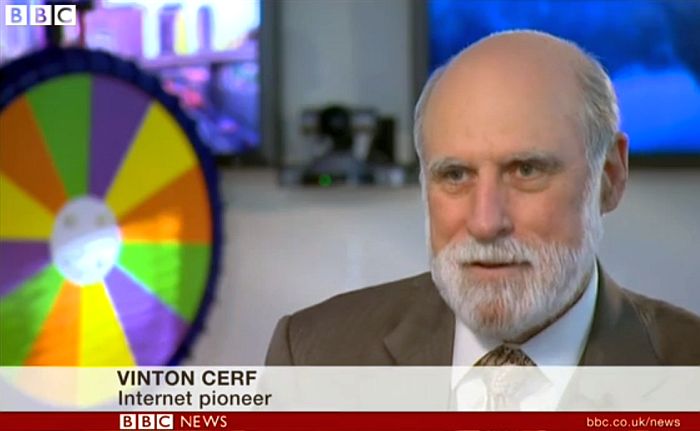 In the past two years, big names oftech entrepreneurs and scientists who actively participated in the digital era evolution have expressed concern about the evolution of technology, whether we talk about about the risks involved out of control artificial intelligence or about things less “SF”. Vint Cerf, known as the “Father of the Internet” and who is currently vice president of Google, has attracted attention recently during the annual meeting of the American Association for Advanced Science, that follows the entry in an era of the digital dark and its concerns seem as can be justified and argued.

“Our life, our memories, our most cherished family photographs increasingly exist as bits of information – on our hard drives or in the cloud. But as technology moves on, they risk being lost in the wake of an accelerating digital revolution.”

“I worry a great deal about that,” Mr Cerf told me. “You and I are experiencing things like this. Old formats of documents that we’ve created or presentations may not be readable by the latest version of the software because backwards compatibility is not always guaranteed.

“And so what can happen over time is that even if we accumulate vast archives of digital content, we may not actually know what it is.”

“Father of the Internet” says that we are already facing such problems. “It happens that the older formats of documents created in the past or older presentations can not be read by the latest version of software, because it is not always guaranteed compatibility” (…) and what happens over time is that and if we accumulate large archives of digital content, we get in the situation do not know what they contain.

Vint Cerf is not the kind of scientist who just want to draw attention to problems. So he proposes a solution whose functioning has been demonstrated. Vint Cerf proposed a model based on a technology that works by Mahadev Satyanarayanan Carnegie Mellon University, is inspired by an idea perfectly valid and something old “museum”. Of course, not talking about a museum “normal”, but a digital database, archived in the best conditions and, especially, carried in a split second, but archived so that bits can be interpreted. 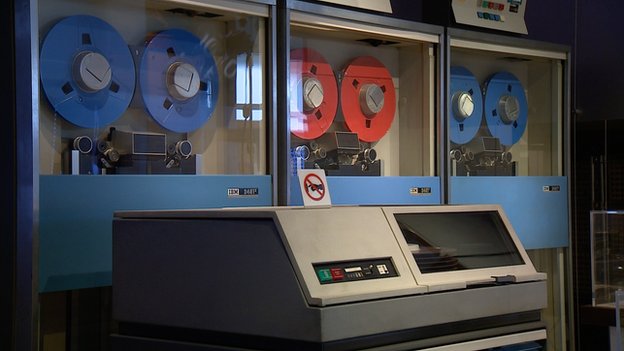