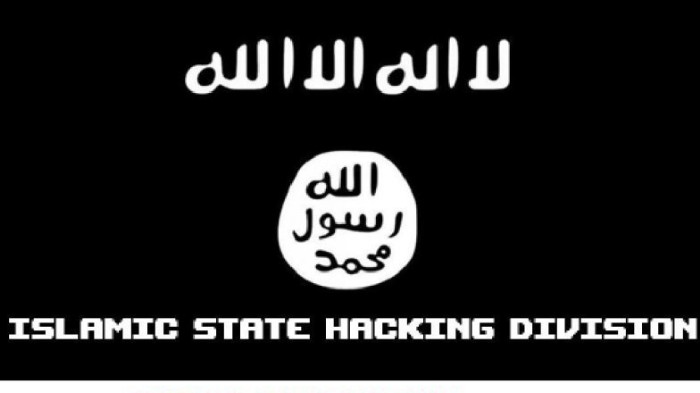 “There are many people who go to Syria to fight alongside the Islamic State group, but others choose a more comfortable fighting from home. Anyone with an Internet connection and technical skills can help,” says David Merkel, specialist company FireEye.

According to the experts, a number of increasingly large group of hackers provides support to Islamic State, cyber attacks and propaganda actions. “The award of the State Islamic group actions is difficult, but it is clear that they are committed in the name of terrorist organizations,” said FireEye.