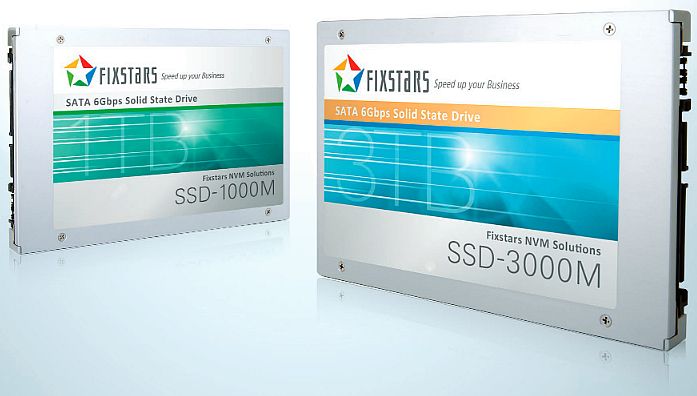 Fixstars Japanese company announced that its new SSD on 15nm technology and 2.5-inch with a capacity of 6TB will hit stores starting July this year. The product will not come cheap, as you can guess, but the company also offers versions with capacity and lower prices, but on 19nm technology. 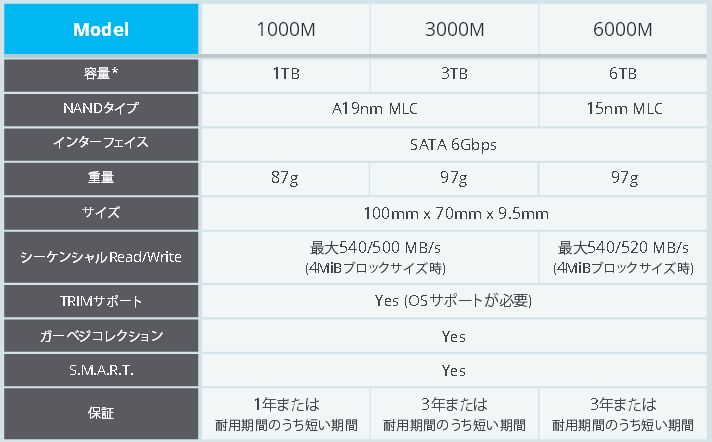 The price of the new “monster” of 6TB is not yet revealed, but you can get an idea of how it may cost after commercial launch in July, since -1000M- 1TB model will be priced at 820 dollars.