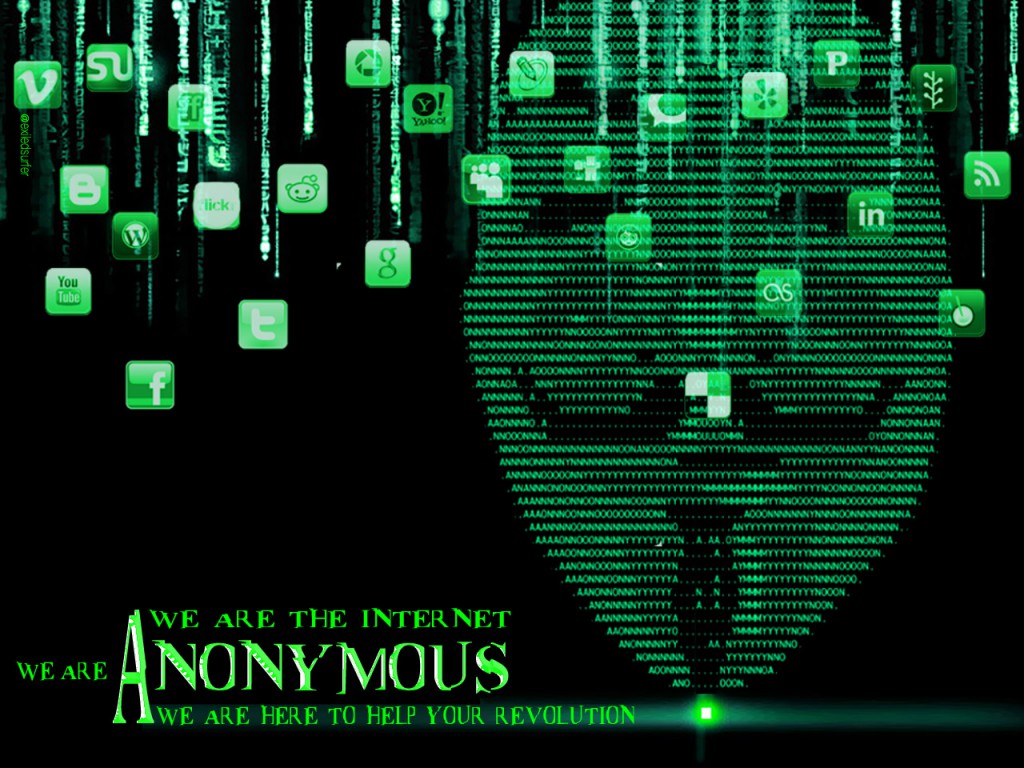 81% of large businesses have suffered malicious data breaches shows in a cybersecurity survey, made by UK Government’s in 2014. That indicate almost one in five didn’t.

“In this context, it’s impractical to prove a negative,” said Lenny Zeltser, a senior faculty member at the SANS Institute, who teaches malware defence and analysis there. “A company responding to signs of infection can conclude that it has been breached,” he points out. “However, the lack of visible signs of a compromise doesn’t indicate that the enterprise has not been breached ,”  according to The Guardian.

In most cases, we find that we have been hacked in a short period of time, all this happens because hackers need to be acknowledged. Harry Sverdlove, CTO of IT security firm Bit9 + Carbon Black said “If a hacktivist attacks you, you’re going to know about it within 24 hours, because they’re going for the glory. They’ll paste your passwords onto Pastebin, and they’ll mess up your website,”

What’s worse is that there are other types of cybercriminal too, the worst being the kind who is specialize in espionage. Harry Sverdlove said “There are criminal enterprises, and there’s espionage, which may be corporate or nation state. It’s that last category that wants to stay silent, because they want to stay in [your network] as long as possible.” He warns that hackers use common applications, in this way being very difficult to detect.

Hackers will send data to their servers when the employees are in company and work, making it even more difficult to detect if they check the internet traffic. This is a normal thing, any hacker will not send data during the night for example because it would be too obvious.

In conclusion, if you have been hacked you will find out in a short time. You will be asked to pay a ransom, as we wrote in other articles, or they will change your password or delete your data. Therefore it is good every time to keep an archive of personal data.