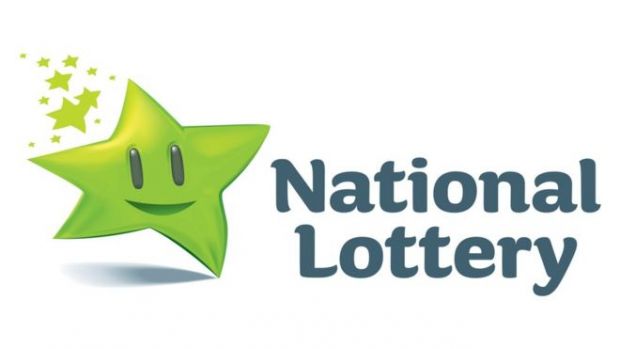 The jackpot of 12 million was not a single moment in danger, said the spokesman.
Website National Lottery tickets from Ireland and the machines were offline for 2 hours due to a DDoS attack. Customers who want to try their luck at the jackpot of 12 million, the largest prize in the last 18 months in Ireland could not do it!

The operator of Premier Lotteries Ireland (PLI) announced today that the incident is under investigation. Such an attack means that an automated program was used to overload the website with requests. The attack started at 11.21 and lasted 2 hours, website rebounding to 13.25.

“They say you can not buy tickets from machines, which is very interesting, it was not just the website – will be very interesting to find out what happened,” said John Graham-Cumming from the company protection against DDoS attacks, CloudFlare.

“We can confirm that at no time the National Lottery game system or data to those who played were not in danger,” said spokesman Lottery.