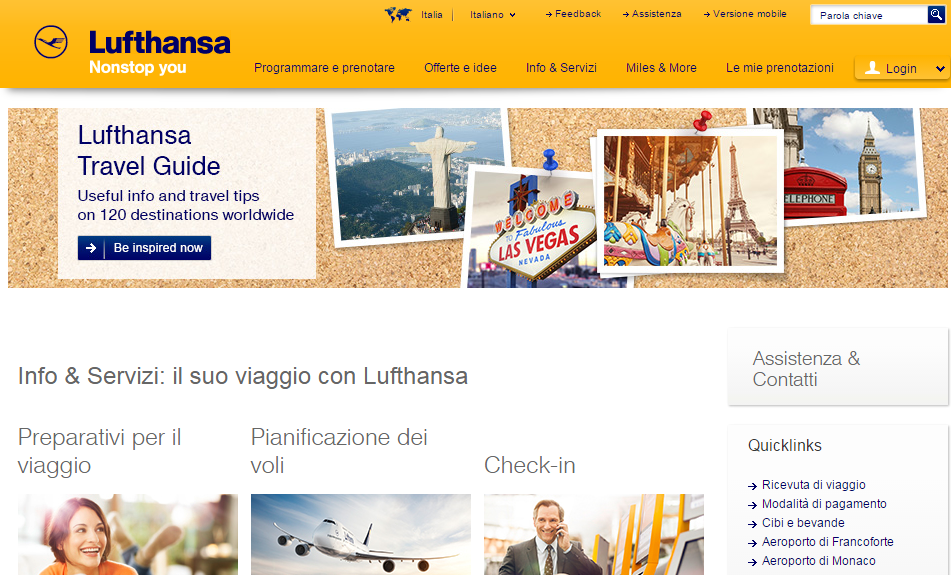 Hackers had broken the database of the German Lufthansa airline customers, Der Spiegel newspaper, quoted by Agerpres. Lufthansa said it had taken prompt action, but admitted “that failed to prevent illegal access to records of customers’.

“After some signs of misuse on the Lufthansa website, we took immediate action,” a spokesman told Reuters, confirming a report by Germany’s magazine Spiegel.

In attack was used method ‘botnet’, a network of infected computers that operate programs under a common command to try a huge range of usernames and passwords randomly generated, to find combinations that were running.

We will come back with more details.