Home  »  Technology   »   The future of Magento and Ebay Enterprise

According to a TechCrunch report, eBay has found a new host for it’s Ebay enterprise business unit. The e-commerce company may announce soon the sale of eBay Enterprise to a group of buyers led by the private equity firm, Permira. The price for selling eBay Enterprise is above $900 million.

Ebay purchased GSI Commerce enterprise unit in 2011 for $2.4 billion, so after this deal eBay will loose more than a billion dollars.

Few words about eBay
eBay Inc. is a global commerce platform and payments leader.
eBay Inc. is comprised of three business units with their own distinct brand: 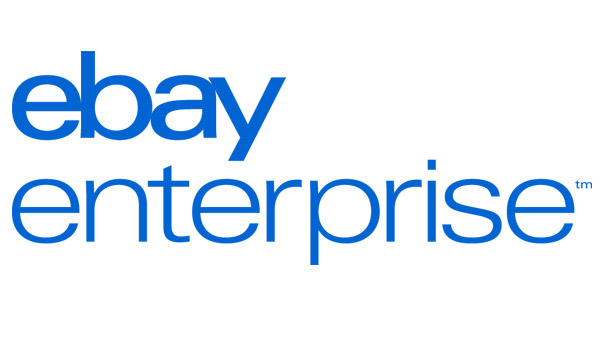 Some important clients of eBay Enterprise
The eBay Inc. company announced Monday (Jan. 12) that its clients have reached more than $1 billion in sales using its store fulfillment solutions.

You can see below a screenshot taken from eBay enterprise’s clients page:

eBay Enterprise and Magento
eBay inc. acquired Magento in June 2011. At that time Magento was the developer of an open source e-commerce platform. Terms of the deal were not disclosed, but according to Tech Crunch, the ecommerce and digital payments giant paid north of $180 million for the company, which will become one of the pillars of eBay’s new X.commerce group (alongside PayPal, Milo and RedLaser).

Few words about Magento
Originally, Magento was a product developed and marketed by Varien, a 20 years old e-commerce software and consultancy company. Only when eBay invested in the e-commerce platform in March 2010 was Magento effectively incorporated as a stand-alone venture.

Magento was developed in PHP programming language. It was based on Zend Framework, probably the most powerful PHP framework at that time. This was a smart choice, because Zend is involved in the development of the PHP language and it’s considered to be a good solution for enterprise applications. 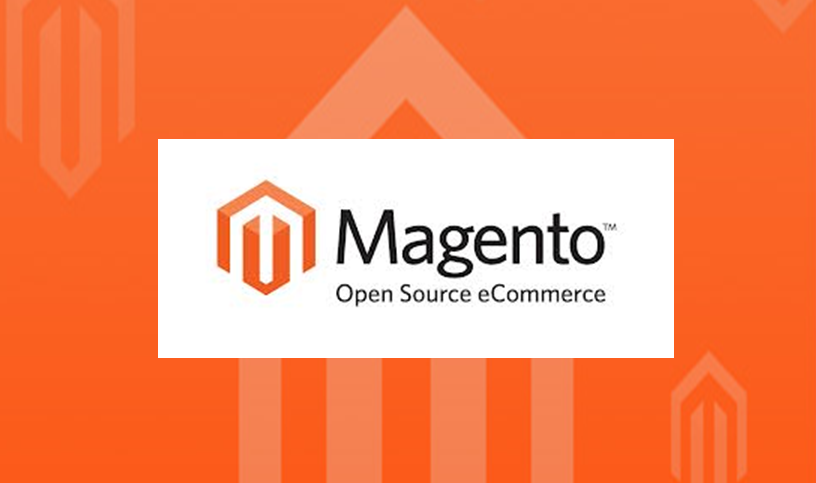 According to Christopher Saridakis, president of eBay Enterprise:

This is a game-changer for us. We’re going on the offensive, taking the reins of innovation and further positioning eBay Enterprise as an industry leader.

On Magento’s blog, appeared an announcement saying that this was meant to be a way for “Expanding Opportunities for Magento Merchants, Partners and Developers”.

Today, we’re announcing that Magento has become part of eBay Enterprise. By combining the extensive capabilities of our leading organizations, we are bringing the ecommerce technology, multichannel operations and marketing services capabilities of eBay Inc. together under one umbrella. Moving forward, retail and brand partners of all sizes will find an unmatched portfolio of offerings that seamlessly deliver integrated commerce solutions to drive their revenue and growth. For Magento, it’s business as usual.

What was the reason for selling eBay Enterprise?
It’s hard to say. Earlier this year, in April 21, on Magento’s blog appeared an eBay enterprise #1 platform called: “eBay Enterprise is #1 Ecommerce Platform Provider In the IR Top 500”.

So basically, in this article eBay Enterprise and eBay Inc. announced that eBay Enterprise is the number one ecommerce platform provider to the 2015 Internet Retailer Top 500. eBay Enterprise platforms, including Magento, are now used by 67 retailers—up from 56 in 2014.

The Magento platform, with 47 merchants—up from 34 in 2014—moved up to the number two platform on the Internet Retailer Top 500 list, demonstrating the platform’s ability to scale and support retailers doing hundreds of millions of dollars in annual online sales.

The company also strengthened its client portfolio with more than 200 new customer wins in Q1 2015, including Adidas, Mindshare and Volvo. It also launched its new commerce-focused marketing agency called “THE SHOP.”

The momentum of eBay Enterprise and Magento in the Internet Retailer Top 500 is a result of the unique ways we meet the urgent needs retailers have today. Our clients require solutions that are open and flexible to create unmatched, compelling customer experiences that work with systems they already own. Commerce technology must be quick to market with low cost of ownership. With enterprise-ready, modular solutions that can be deployed in the cloud, our clients avoid being locked into the development roadmap of a single SaaS vendor,” said Craig Hayman, president, eBay Enterprise. Slow, costly implementations with limited functionality identical to your competitors, are a thing of the past. This is why more of the Internet Retailer Top 500 retailers choose our solutions in so many categories.

All these announcements indirectly said that everything was ok, or at list should be ok. But it seems that something went wrong. I haven’t studied Magento Revenue, Magento Profits for the last years. But I guess that they expected more. I guess that their profit was much below expectations and that’s the main reason for selling.

eBay and Paypal?
The move comes as eBay finalizes its spinoff of PayPal tomorrow, and the two companies will prepare to open up for regular trading on Nasdaq as two separate companies on Monday. According to ReCode, eBay eBay and Paypal separation in the fall that it would separate its marketplace shopping business and PayPal business after initially pushing back on such an idea when investor Carl Icahn called for it early in 2014.

Future of Magento?
I’m a PHP and Magento Developer. At this moment, PHP is working on a new version, called PHP 7. This is meant to be more powerful and much faster than all the previous versions. This PHP version should be released a few months later, this year.

At the same time, Magento is working on a new version. Latest stable versions are Magento Community Edition (free) 1.9.2.0 and Magento Enterprise Edition (paid) 1.14.2. These versions use Zend Framework 1 as a PHP framework and Prototype JS as a Javascript Framework. But forget abouyt these.

You can learn more about Magento 2 from Magento 2.

You can download the latest version of Magento 2 from Magento 2 Github. At this moment, we’re talking about Magento 1.0.0 Beta.

eBay Inc. announces that it has entered into a definitive agreement to sell eBay Enterprise to a consortium consisting of Sterling Partners, Longview Asset Management, and Innotrac Corporation, a Sterling Partners portfolio company, together in partnership with companies owned by the Permira Funds for $925 million.

I hope I managed to offer some basic information regarding eBay, eBay Enterprise and (not at last) Magento.
Please tell me what do you think that will happen with eBay Enterprise in the future? Will it be incorporated in another products/services? What about Magento? Will there still be a community edition?