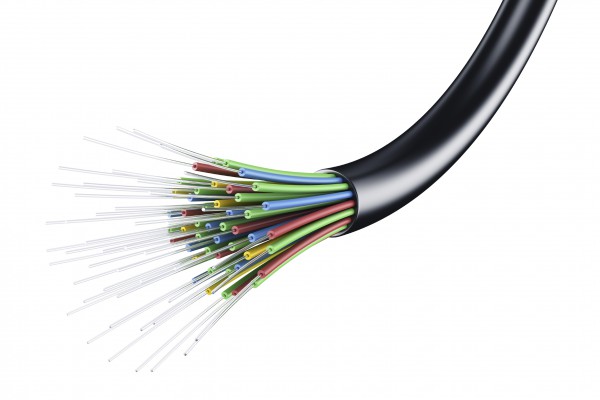 The big question is could the internet ever be switched off? We think the internet is unbreakable. At least, until now it is not proved. Perhaps a more accurate term would be “hijacking the Internet”.

London’s Docklands district is a big building in which is a substantial node in the internet called “Linx” (London Internet Exchange), and it’s one of the biggest points of traffic exchange on the internet anywhere in the world.

“We have surveillance everywhere, we take all the appropriate precautions around barricades and those sorts of things. They are very hardened facilities,” said Jack Waters, CTO of Level 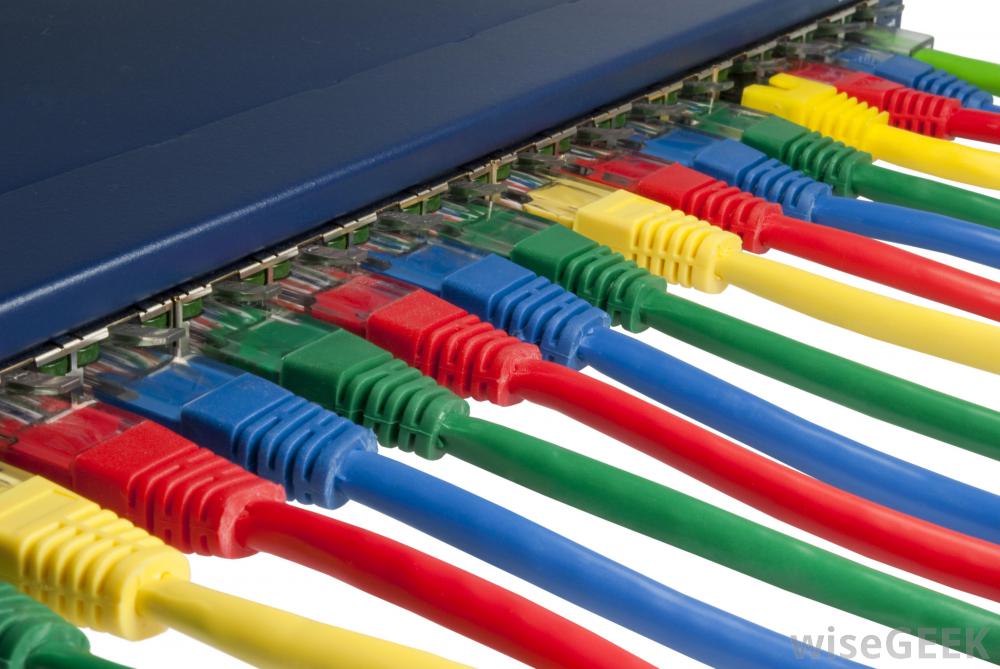 Government systems, commerce, banks, personal communication, appliances – a lot of our modern world depends on the internet. Localised, temporary disruption is little more than trouble. If the internet really went to the dark, we would be in trouble.The real problem, though, is that we don’t know exactly how bad the trouble would be. Danny Hillis, an early pioneer of internet technology, said “Nobody really exactly understands all the things [the internet is] being used for right now. “We don’t know what the consequences of an effective denial of service attack on the internet would be.”