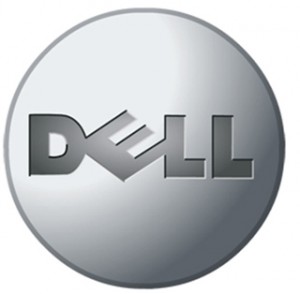 PC manufacturer Dell promises to invest in startups, research and technology in China, with huge amount of 125 billion in the next five years, writes Reuters. Dell is currently in China for two decades, until 2013 when it was delisted, sold worth five billion / year there. Dell lost massive market share in Europe, although the company was among the first tablet launched five years ago.

Michael Dell promises a huge investment plan for China: $ 125 billion in five years. The company employs 2,000 researchers in China and promises to invest in artificial intelligence, planning to establish a center with the Chinese Academy of Science.

Dell also promises to invest in startups, will contribute with $ 175 billion in imports and exports and will support one million jobs. Dell says it will integrate the Internet in China’s national strategy, making alliances with local players for the provision of cloud services.

IDC data shows that Dell is the world number three deliveries of PCs.