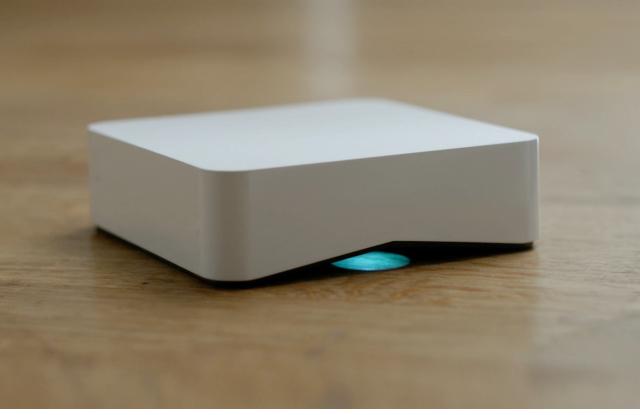 “This product (Bitdefender Box – n.red) in three years will replace the current individual security solutions. We promote this product in the US market exclusively online and Amazon, by following to take him to other mature markets. We estimate that we will have sales a few hundred thousand units in the US market in the first 12 months after the launch of “, said Florin Talpes, co-founder.

Bitdefender Box was developed entirely by the research and development of Romania and can be controlled from a control desk available on smartphones that allows monitoring attacks on various terminals.Bitdefender SRL, the largest Romanian software producer controlled, registered last year a turnover of 276.89 million $, of which over 95% are exports on all continents.

Bitdefender technology secures the digital experience of 500 million users on all continents, and Bitdefender antivirus technology is ranked on the first place worldwide in the tests carried out by independent specialist in the field, including AV Test and AV-Comparatives. The five largest markets for Bitdefender are US  (which generates annual revenue of 20 million dollars just in online sales, excluding corporate contracts), followed by France, Germany, Canada, Britain and Australia.