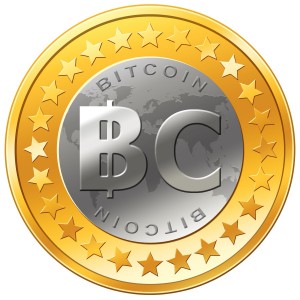 Bitstamp, a major European bitcoin exchange, suspended operations after  recording losses of several million dollars. Most likely, losses were recorded following a cyber attack, informs Financial Times newspaper. Bitstamp, with offices in London and Slovenia suspended the withdrawal of funds and advised clients on the danger of opening new deposits after Bitstamp experienced a breach in the protection system.

According to company officials, compromising the safety systems operational accounts generated a loss of approximately 19,000 Bitcoin, the approximate value of $ 5 million.Bitstamp is the third largest trading market in the world of virtual currency and today’s incident raises the security QUESTION for Bitcoin trading mainframe systems. The company assured that most of the deposits in Bitcoin remained untouched being stored in computers which are not connected to the Internet. A press release from the company said that Bitstamp  will honor  obligations to customers, despite the temporary suspension of services.

Last year, the largest market operator, Mt Gox from Japan, was the target of another attack by hackers, when they managed to withdraw not less than 850,000 virtual currency deposits Japanese company.

The damage amounted to USD 450 million. Digital Currency suffered following the attack, its value registered a decrease from $ 271 to $ 1,240, as presented today Coindesk course.  Users on Reddit and bitcoin forums are speculating one large transaction early on Sunday morning of 18,866 bitcoins — about $5.1 million.

“If someone hacks a server that’s got a hot wallet running on it, they can easily transfer out whatever balance of bitcoin is being stored there, instantly,” Palmer explained. “Most Bitcoin companies aim to store as large a percentage as possible of their Bitcoin in cold storage so that it can’t be stolen if someone malicious gains access to their server.”