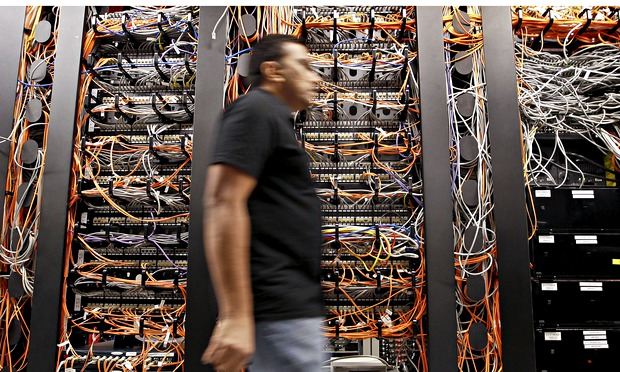 The US government announced on Thursday it had detected computer piracy of personal data belonging to a total of four million federal employees who, according to the Washington Post, were committed by the Chinese. This “cyber intrusion” was detected in April 2015 the Office of Personnel Management (OPM), which collects information to federal employees, manage the government personnel and assign credentials of its members, AFP and Reuters.

It would have been committed in December by Chinese hackers, according to the Washington Post, who found out from Americans responsible anonymity. This would be the second major hacking targeting this agency committed by China.

In a statement, OPM says that personal data belonging to a total of 4 million current and former government employees would be compromised. Agency has used to new tools in recent months which allowed him to detect this attack four months of its release. FBI said in a brief statement it was investigating the issue and “will take seriously any potential attack against systems of public and private sectors”.