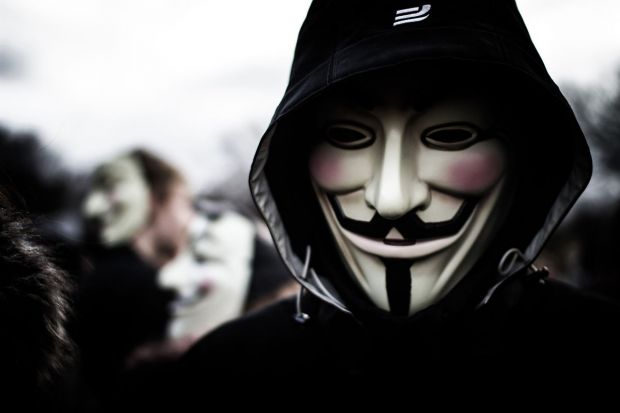 Anonymous replied after Trump asked stopping the Internet and interdiction of Muslims in the US. Hackers have taken a stand. So, Donald Trump and the Islamic State have one thing in common now: Anonymous.

Anonymous hacker group reacted after Donald Trump said he will talk to Bill Gates to stop the Internet and campaigned to ban Muslims in the United States.

The Anonymous have launched a new campaign, #OpTrump after they announced that almost stopped one of the sites real estate tycoon.

If those of Anonymous received positive feedback after they announced that triggers war against the Islamic state, the same can not be said about the campaign against Trump.

That’s because the mogul increased by 13% in the New York Times polls / CBS after his speech. 35% of voters prefer Republicans in front of the other rival of Republicans 17 percent over Senator from Texas, Ted Cruz.