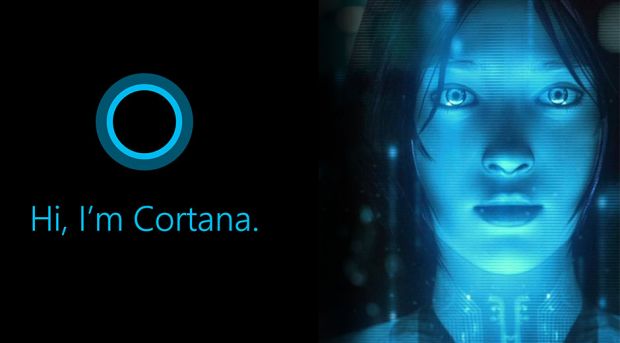 Virtual Assistant from Microsoft will no longer be exclusively for Windows! Joe Belfiore from Microsoft officially announced – Cortana will be available on iOS or Android phones! Cortana, referred to as an “application that accompanies the phone” will thus compete directly with Siri and Google Now.  Microsoft will launch separate applications for two operating systems, Cortana becoming available outside Windows.

It looks that Cortana will bring mostly identical functionality to iOS and Android, which it currently offers to Windows Phone users. Certainly, it will be a bit limited due to the fact that it will be a standalone application and not baked into the respective operating system, like Siri or Google Now.

According to PhoneArea, the application will allow you to make queries – you can ask it for whatever you like. Among the other mentioned features that iUsers and Android fans will benefit from are location-based reminders that go off at a given time of the day. What’s more, if your phone is in your pocket and a reminder needs to go off, Cortana will wake it up and notify you about the task at hand. It will also make interaction with Microsoft’s own apps (OneNote, OneDrive, others) across these platforms easier. 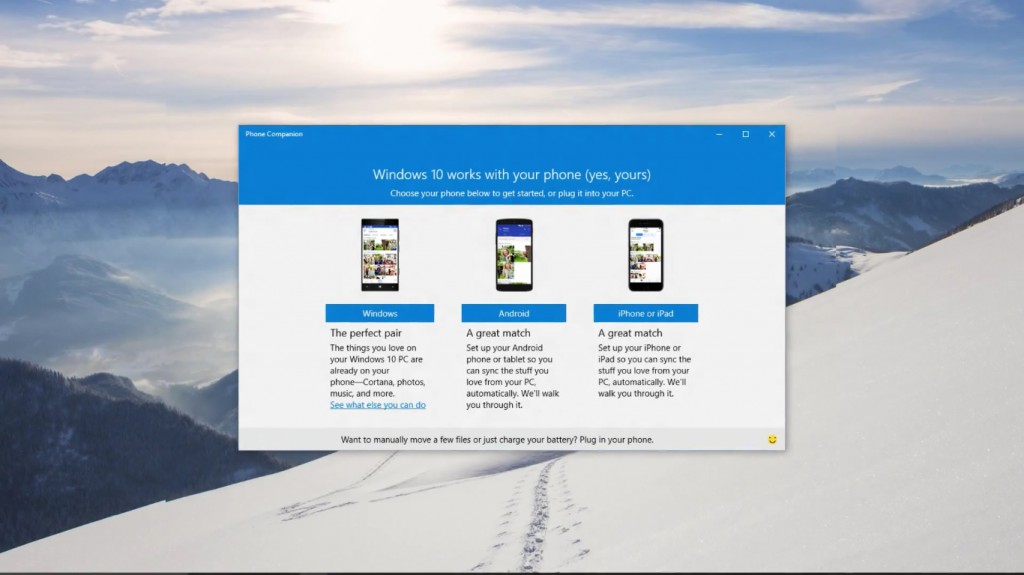 Release date for Cortana on the App Store and the Play Store has not been given, but we suppose it might coincide with the official launch of Windows 10 for phones later this year.