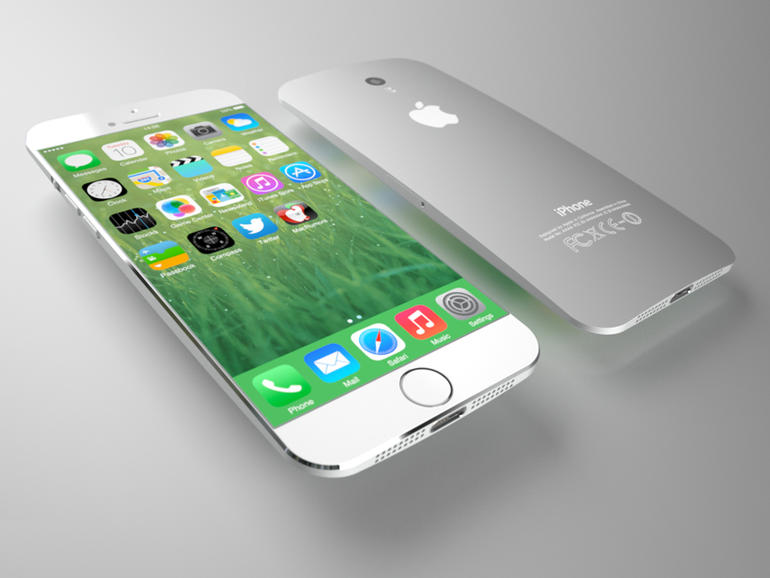 Apple has not announced the release date for the new generation of  iPhone, so the specialized press is plenty of room for speculation and scenarios. If Apple will launch iPhone representatives 6S, the new iPhone will have some improvements compared to the already out on the market, but things change when the iPhone will be released in July.

Yasser Farah, tech designer worked little imagination and published several pictures of a possible new version of the Apple brand product. The new phone would be even thinner than 6 will be available in several colors, and will be equipped with a wireless charger. 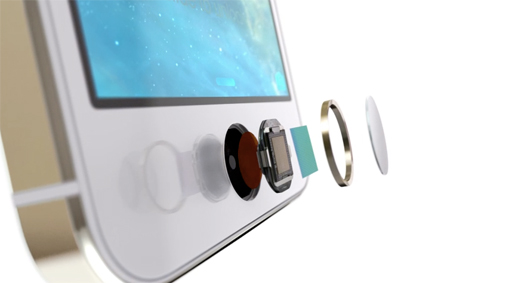 The iPhone 6 and iPhone 6 Plus are here, but watchers are already looking ahead to the next new iPhone, the iPhone 7

The iPhone 7 will have a faster processor, probably names the A9, joined by an M9 co-processor. It could boast camera improvements, too, as well as better battery life and new features such as wireless charging. Interestingly, it’s rumoured that Apple will finally up the iPhones RAM complement, with 2GB LPDDR4 memory. It’s believed that Samsung is the main supplier of Apple’s A9 processor, and that they’re being manufactured using a new 14-nanometer process, helping make them smaller, more efficient and more powerful.

Another rumour that was sparked by an Apple patent is that the iPhone 7’s Touch ID fingerprint sensor, which is usually situated beneath the Home button, could be built-in to the entire display, eliminating the need for a Home button and making room for a larger display without enlarging the overall size of the smartphone,  according to Pcadvisor. So, the new Touch ID Fingerprint sensor will be harder to get hacked.