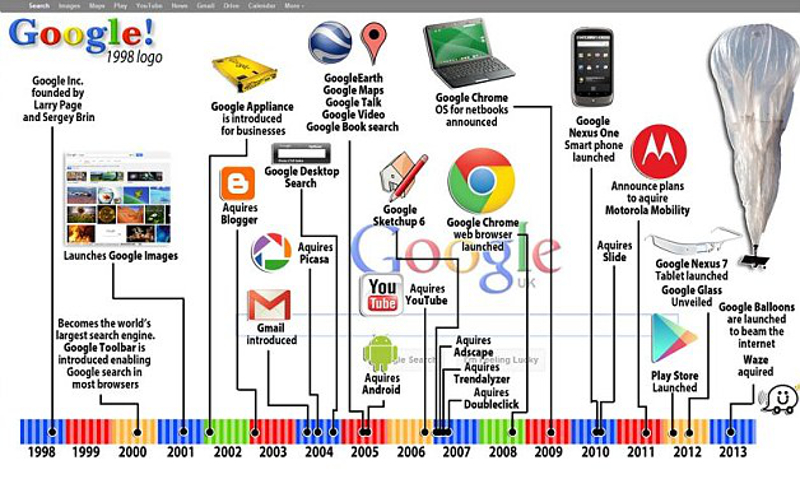 Currently there are nearly 14 billion devices connected to the internet, most of them smartphones, but at the end of the decade will reach a total of 26 billion, a study Ericsson shows.  The growth will be based on the unprecedented expansion of the Internet of Things (connected machines, sensors) and network operation will be possible thanks to 5G technology.

According to the latest data Ericsson Mobility Report, by 2020 advanced mobile technology will become more popular and more common worldwide. Thus, in the next five years, the number of smartphone subscriptions will double, reaching a total of 6.1 billion people, 70% of the world population using smartphones and 90% of people will live in areas covered by mobile broadband networks.

In addition, mobile video traffic will increase by 55% each year until 2020, reaching to represent 60% of all mobile data traffic generated at the end of the period. In 2014 there were 2.6 billion smartphones in use. In 2020, nearly two billion subscriptions will be in Asia-Pacific region and in Central and Eastern Europe will be 230 million subscriptions.

According to the report, Ericsson estimates a total of 26 billion connected devices by 2020 almost double the 13.5 billion in 2014.  If now connected sensors or connected cars at the internet are less present around us, these devices M2M will reach at almost ten billion. Much of this growth will be supported by the development of 5G technology, on which contributes Ericsson and other telecom companies. 5G standard technology (which should be set in more than three years) will provide connectivity to tens of billions of new devices, making possible data transmission 1,000 times and higher transfer speeds of 10 to 100 times greater, with minimal delays.