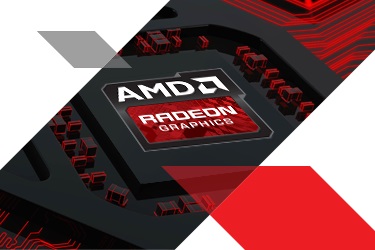 After a year and a half, AMD presents the initiative of Gaming Evolved, wean alternative to GeForce Experience through which is trying to identify the optimum settings for each game and impose their less knowledgeable players. And for this task they use the social network Raptr.

The network was now the victim of hacking attacks, after that is possible and quite likely to be able to steal user information such as name, nickname, e-mail or password.  But the latter is found in the form of encrypted files, it should first decrypted. And that requires a lot of time and resources.

However, for improved safety, Raptr users should change their password as soon as possible. The network Raptr is used not only for socializing and Gaming Evolved, as for loyalty points that can be won, points which can later be exchanged for games.