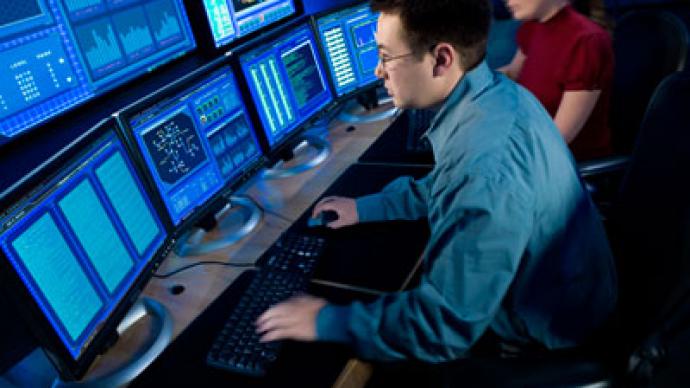 IRS (Internal Revenue Service), believes that the hackers who stole personal data of 100,000 US taxpayers would come from Russia. The attacks took place over a period of four months and authorities have found that it contained some cyber criminals in the country led by Vladimir Putin, shows CNN.

The institution has not made official comment about this possibility.  IRS of the most powerful country in the world, attacked by hackers – have stolen the data of 100,000 taxpayers. Hackers grabbed identification data such as birth dates, addresses, payment status, CNP, which they then used to access detailed financial information.

“In all, about 200,000 attempts were made from questionable email domains, with more than 100,000 of those attempts successfully clearing authentication hurdles,” the agency said. “During this filing season, taxpayers successfully and safely downloaded a total of approximately 23 million transcripts.”

“Eighty percent of the of the identity theft we’re dealing with and refund fraud is related to organized crime here and around the world,” Koskinen said. “These are extremely sophisticated criminals with access to a tremendous amount of data.”

It seems that cybercriminals have used the online system “Get Transcript” which gives taxpayers interactions with the institution, as the gateway.