Home  »  Breaking News • Cyber Attack   »   Facebook says it was not the victim of a cyber attack, invoking technical problems 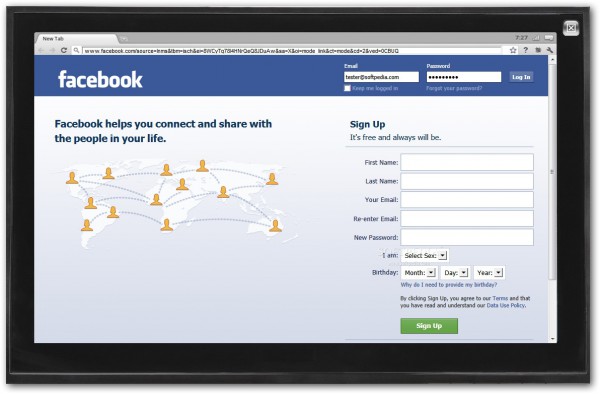 Facebook says it was not the victim of a cyber attack, invoking technical problems  this morning for unavailability. Facebook invoke technical issues related to configuration changes to systems which fall off 50 minutes this morning.  “The network” denies rumors which says that it was the victim of a cyber attack. Lizard Squad group of hackers, who attacked Sony last year, posted a ambiguous message on Twitter in which sugests that would be responsible for the attack on Facebook, Instagram and Tinder.

“Many people have had problems accessing Facebook and Instagram. This was not due to a virus attack of a third part, but because of the introduction of some changes that affected our systems configuration,” said Facebook in a statement quoted by AFP. 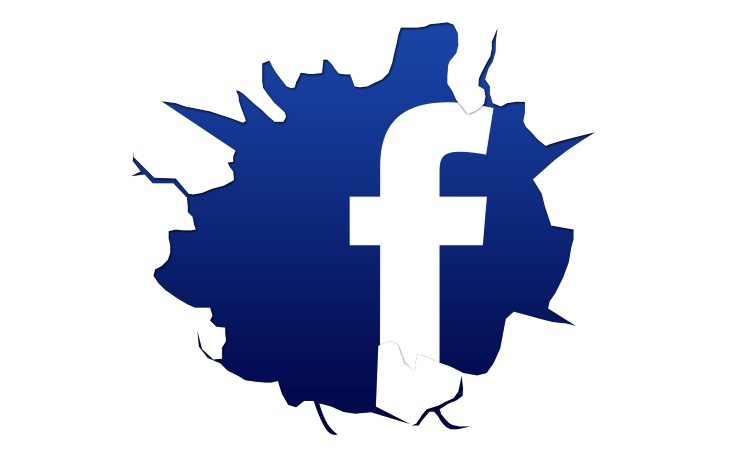 “We solved the problem quickly and all works at 100% capacity,” say people from Facebook.

Lizard Squad hacker group published a message on Twitter in which “claim” somehow the attack: “Facebook, Instagram, Tinder, AIM, Hipchat #offline #LizardSquad”. There are, however, no evidence to confirm this.

While Facebook was inaccessible, users have posted on Twitter, or to express anger or to joke in old style, saying ” now that Facebook does not work maybe communicate with people face to face”.