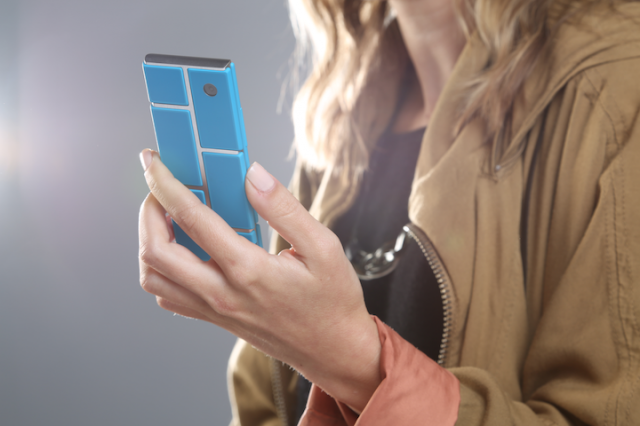 Ara Project was viewed with sympathy by tech-savvy users. Setting up a phone with parts chosen by the user, like assembling a desktop PC represent a chance to build modern phones, everyone’s taste at far more accessible prices. Unfortunately, this niche is quite less numerous and the manufacturers of chips not flocked to encapsulated designs that meet the standards of building the connection in question.

The modular design with encapsulated modules, like some bricks, was backed by Google, a company with generous financial resources, but the sale of Motorola Mobility by 2.9 billion dollars to Lenovo sent project in obscurity. 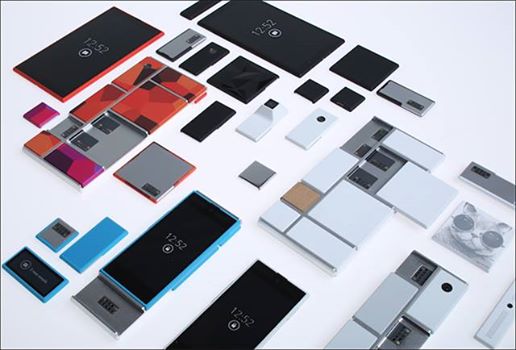 As we said, “Project launch is scheduled even earlier this year at a price of about $ 50 for a gray smartphone model and the price increases depending on the facilities that the user wants to do. The project was developed with Motorola and Advanced Technologies and Projects. The new version which will be presented by Google brings many improvements, especially in terms of contactless connection (without touching) of the modules located on the smartphone, which will reduce the total cost of implementation and enhance the durability of the device. ” But recently, on Facebook has emerged information that Ara Project would have been awarded research division of Motorola, based in Beijing, and that there are future plans TLS phones. Until we get information sent through official channels probably remain only hope that this project has a future.