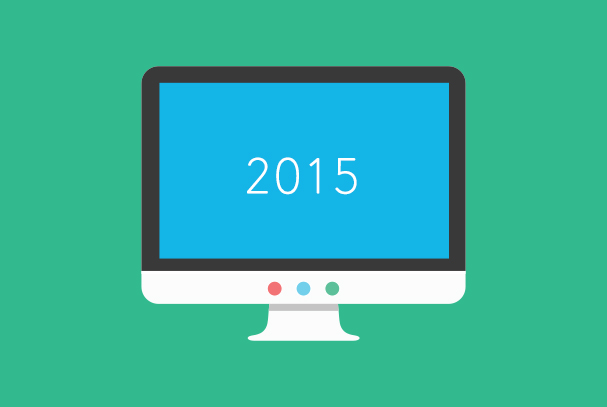 We ended an eventful year in technology, a year in which were launched a lot of gadgets and a year in which transactions were initialed by tens of billions of dollars. It ends a year in which some giant companies made major changes and have entered on new territories, while others make redundancies. 2015 was marked by extremely sensitive attacks, but also legislative battles that may alter the future of the Internet. In the article you can read a brief summary of the 2015 technology, cyber attacks and laws.

The year brought to the forefront and unusual and disturbing threats. For years we hear about attacks directed against countries or corporations but attacks will slowly towards more usual things, such as cars. This summer there were several examples showing that cars are vulnerable, most publicized was the case of a Jeep that two specialist information security took control of few kilometers from acting and brakes and direction, without the driving able to change anything. It was a test and control of the car was taken due to vulnerabilities in the software of the car infotainment system.

Another episode consisted in intervention on a Tesla that could be stopped, but only at very low speeds, below 10 km / h. Hackers have first access inside the car, being able to infect it with malware, so that one episode was not considered serious.

Those two researchers sent commands to the machine remotely from an iPhone, and they have managed to open the doors, trunk and close all the screens in the dashboard. For now these attacks are not dangerous because it is insignificant the number of cars which can then be controlled, but the conclusion is that the auto industry has a lot of work in computer security and would not be able to provide reliable services without resorting to companies and specialists in security IT.

An cyber attack was announced in July and refers to a site called Ashley Madison, which targets married men who seek extra-marital relationship. The data of 33 million users arrived in the hands of hackers and millions of users of this site were afraid that the husband / wife will figure out about relationships found through the site. The incident sparked a huge controversy related to the morality of the site that encourages users to cheat on your spouse, because life is short anyway (n. R site slogan is Life is short, have year affair). Most radicals have said that people whose data have reached the hands of hackers are not victims, but they deserved.

At the end of October the European Parliament passed a law that obliges companies that offer Internet access to treat all traffic equally, but the bad news is that a number of amendments designed to remove ambiguities in the law were rejected. Suppliers are free to prioritize certain types of traffic and some services will be clear advantages in relation to others, which will disadvantage small companies. The law has many loopholes that will lead to the creation of the Internet “two-speed” exactly opposite of neutrality.

The law was much discussed in the past four years and its existence is considered very good. But sorrow is that, in its current form, there are a number of passages which give suppliers more power interpretable to slow down certain types of traffic and higher speeds allow companies who pay for it. Even the most vehement say the law will give a free hand to abuse.

In December the European Parliament, the Council and the European Commission have agreed on the first  Union common package on cyber security laws being presented as a milestone. Large technology companies will be required to report to national authorities when their systems are attacked and can be punished if not communicate. No details have been agreed, but it is a first step. Enisa European Agency estimates show that due to security breaches, annual losses are between 260 so 340 billion.