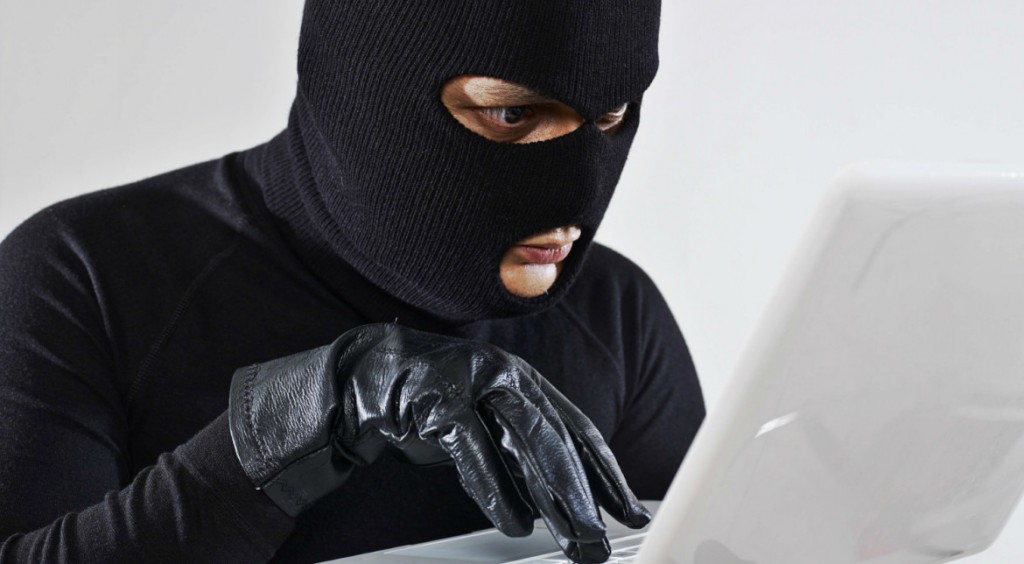 Looking for a job on the Internet? How inventive hackers trick you to give them personal data.

Increasingly more hackers use LinkedIn social network to launch attacks, according to a study by Symantec security company. BBC News transmits that were discovered dozens of fake accounts. Hackers pose as recruiters and create their at the beginning a solid network of contacts to gain the trust of other users.

LinkedIn is often used to find jobs or to network with representatives of companies, so attackers strategy is a smart one. Once you have created a network of contacts, hackers began to approach different users, in order to have a job interview. They use several methods of attack: either distribute links to sites infected with viruses or “push” their email address in order to obtain personal information.

“LinkedIn users are expected to be contacted by recruiters, and this is exploited by cybercriminals. Most fake accounts have been successful, given that they have created a network comprising hundreds of contacts – a hacker had in ‘entourage’ 500 people, “said Dick O’Brien, specialist Symantec.

Moreover, representatives of the social network transmitted that investigates any suspicions of creating fake profiles and to act soon find that they are violating the terms of use of the site.