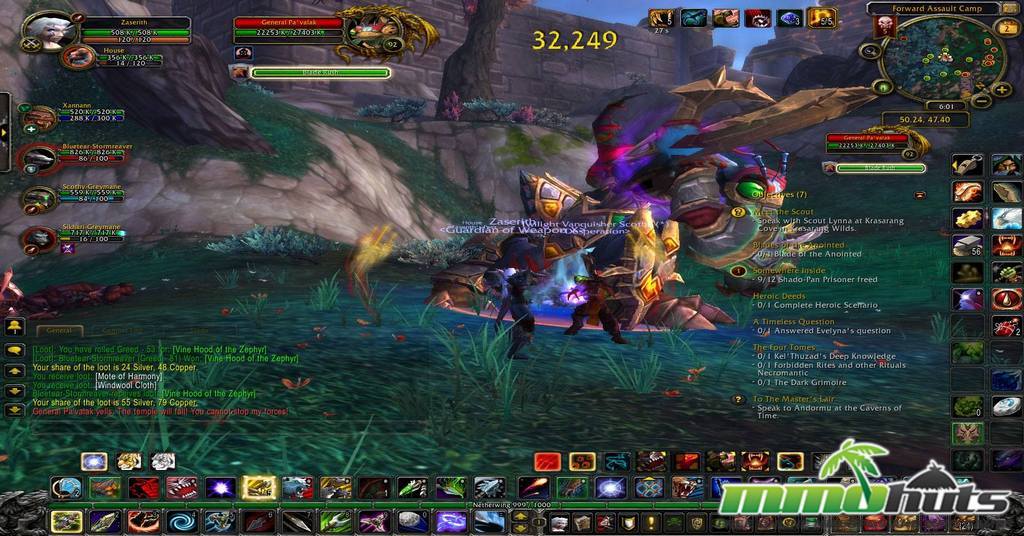 I was telling some time ago about a type of virus, ransomware which basically encrypts your data and you can not regain access unless you pay an amount of money  as a reward. CryptoLocker has a new variant which targets gamers and stop them playing their favourite games unless they pay a ransom. The key to unlock encrypted files is only given if victims pay at least $500. The malware targets World of Warcraft, World of Tanks, Call of Duty, Minecraft and many other games.

According to a security report by Bromium Labs, the ransomware encrypts saves, mods, maps, and other game-related files. They said that “the attackers used an unconventional way of redirecting the users. Instead of a typical iframe (or aniframe dynamically generated by JavaScript) they used a Flash clip wrapped in an invisible <div> tag.”

“Encrypting all these games demonstrates the evolution of crypto-ransomware as cybercriminal target new niches. Many young adults may not have any crucial documents or source code on their machine (even photographs are usually stored at Tumblr or Facebook), but surely most of them have a Steam account with a few games and an iTunes account full of music. Non-gamers are also likely to be frustrated by these attacks if they lose their personal data” said the researchers in the report.

Here you have the list with all games which are affected: