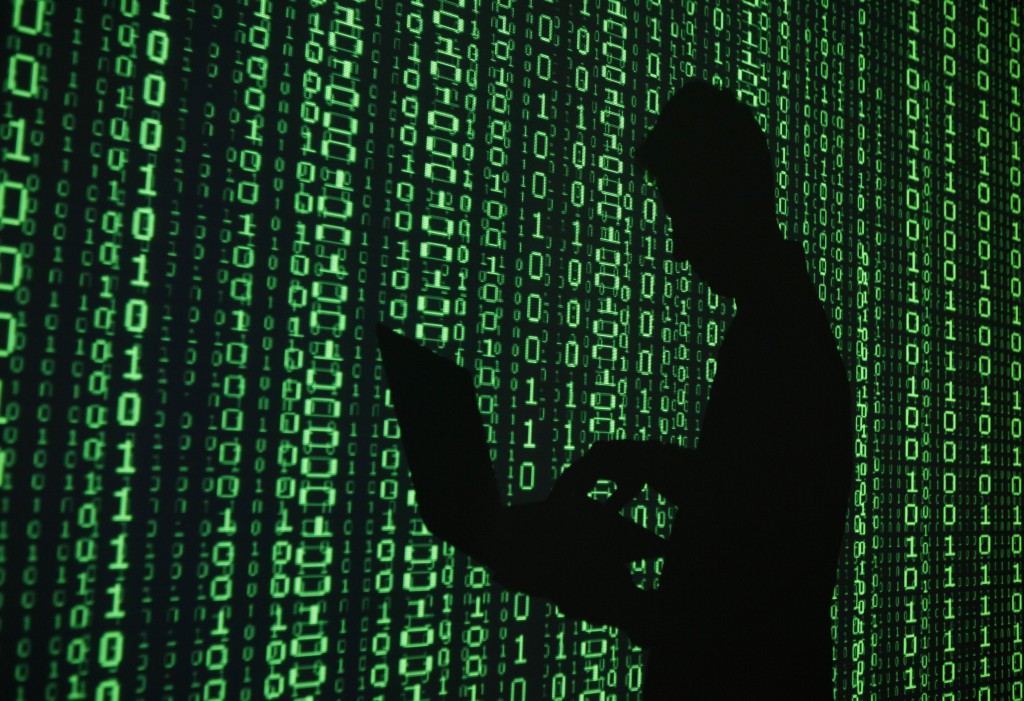 Number of cyber security incidents detected in companies in 2014 increased by 48% over the previous year, reaching 42.8 million global events, apparent from an analysis performed by PwC – The Global State of Information Security Survey 2015, based on the responses of 9,700 managers responsible for information security, and the losses caused by such incidents were estimated at $ 2.7 billion, up 34% compared to 2013.

In large companies (with turnover of at least $ 1 billion) were detected with 44% more security incidents over the previous year, while their number decreased in companies that have a turnover of at more $ 100 million.

The number of security incidents detected an increased of 41% over the previous year in Europe, 11% in North America, while in Asia has been an increase of 5%. South America is the only region declined from this point of view, about 9%, a trend that is justified by the reduction by 24% of cyber security budgets in the region.