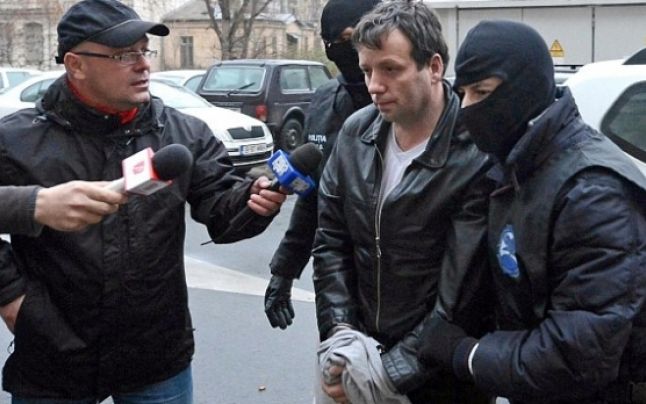 Marcel Lazar Lehel, known as Guccifer will be extradited to the United States after a decision of Romanian’s Justice Court. This hacker is judged after he hacked the emails of personalities such as George Bush, Colin Powell, Steve Martin, Diane McWhorter and Diane McWhorter.

We revealed in 2014 the real face of the hacker Guccifer in our first blog post.

The Romanian’s Justice Court (“Inaltea Curte de Casatie si Justitie”) decided on 19 february this year that the extradition of Guccifer is temporary, for a maximum number of 18 months, a period in which Marcel Lehel known as “Guccifer” can stay in the United States to answer to all prosecutions. If the US justice court will decide that he is guilty, Guccifer will execute his sentence in Romania.

The Federal Bureau of Investigation (FBI) requested the extradition of Marcel Lazar Lehel, known as the hacker Guccifer, to answer in front of a US justice court because he hacked the email accounts of some personalities from America.

Marcel Lazar is known as ‘Guccifer’ or ‘Micul Fum’ – in Romanian, that stand for ‘Small/Little Fume’. He becamed famous after he hacked e-mail accounts of some public persons from Romania, one of them being George Maior, the director of Romanian’s Secret Service, (“Serviciul Roman de Informatii”). In 2014, Guccifer was sentenced to seven years of prison. This was a final decision.